Events to Celebrate Our Heritage

Focusing on helping new immigrants with their difficulties and assisting their rapid integration into a new environment and a new life in Canada, NCCC has offered a wealth of settlement programs and services like seminars, consultation and easy access to information. We have organized over 20 major community events, including the Celebration of the Chinese Canadian Seniors Day, the Spring Festival Gala, June 1st Children’s Day Track & Field Fun Game, and six consecutive Toronto International Seniors’ Festivals, etc. The following are the 3 iconic events that we host every year.

Starting from 2001, Toronto International Seniors’ Festival has been successfully hosted for 13 years. We set it in September or October each year, depending on the Chinese Lunar Calendar. (The 9th day of September in the lunar calendar is Chinese Double Ninth Festival, now being regarded as the seniors’ festival) Our TISF has different themes each year, such as “happy family”, “enjoy new home country”, etc. Each year’s TISF has received strong support from our senior members and their families. For example, in year 2013, our 12th TISF was hosted on October 13th, with a theme “Romantic Golden Marriage”. 10 couples who have been married for 50+ years were awarded congratulatory messages from Her Majesty the Queen and the Governor General, presented by officials from 3 levels of government. When the couples hug and kiss each other, all the audiences were deeply moved and many people cried. Our event resulted in a very good response and earned a high reputation, which made lots of communities wanting to join us in next TISF. 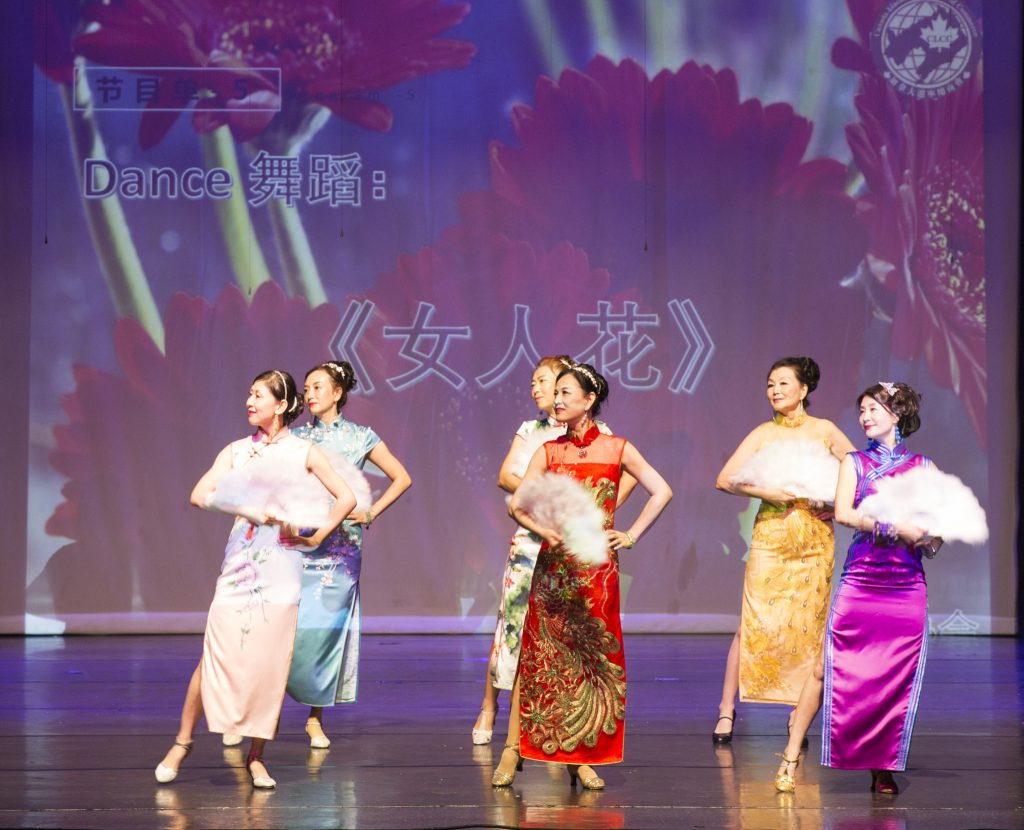 Since our members are mostly from Mainland China, Chinese New Year is the most important festival for us. It is our tradition to hold a party in the New Year for all members to celebrate the festival together, people getting together to greet each other and give well wishes. We invite VIP guests from the Consulate General of the P. R. China in Toronto and other Community leaders. This event offers a platform for Chinese new immigrants to celebrate their cultural heritage and to build an effective network of friends and contacts. 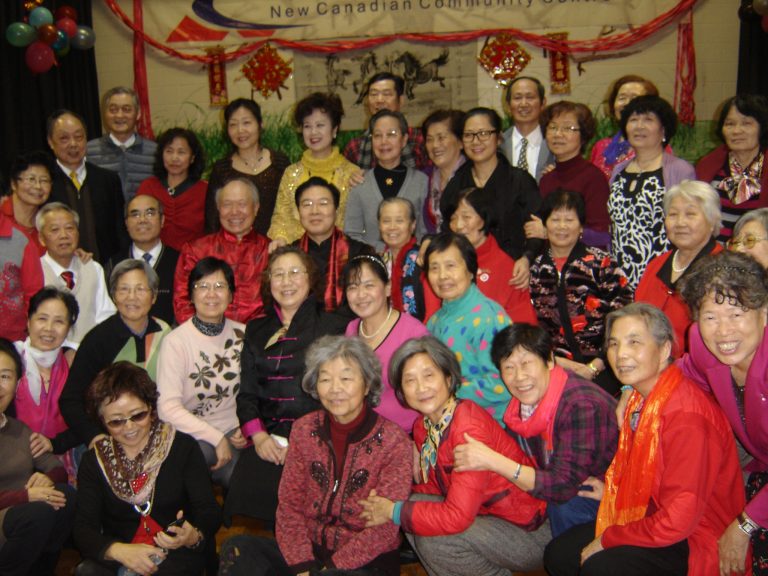 As Canada has become our new home country, each year on July 1st, we join the Canada Day Parade hosted by National Congress of Chinese Canadians. Our members—new immigrant families from China—usually form a huge group with music instruments and banners going along the street to show their energy and express their love for Canada, forming the biggest group on the parade in the past several years. 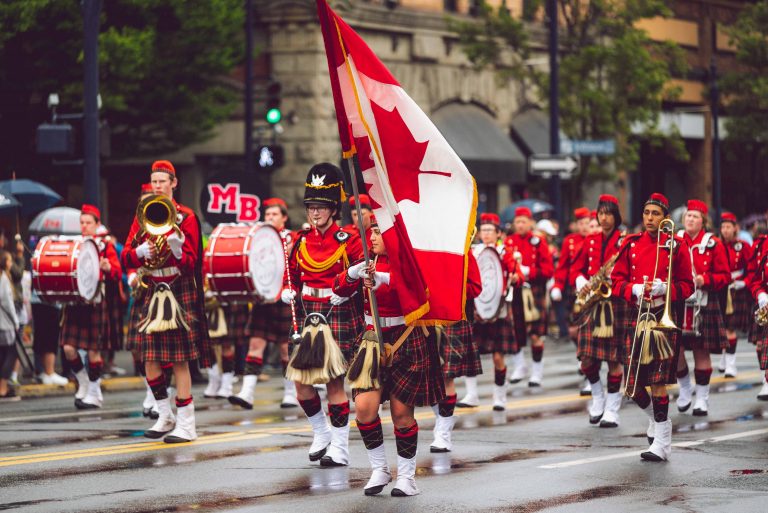